Get $399 off with Code LoveMoontower 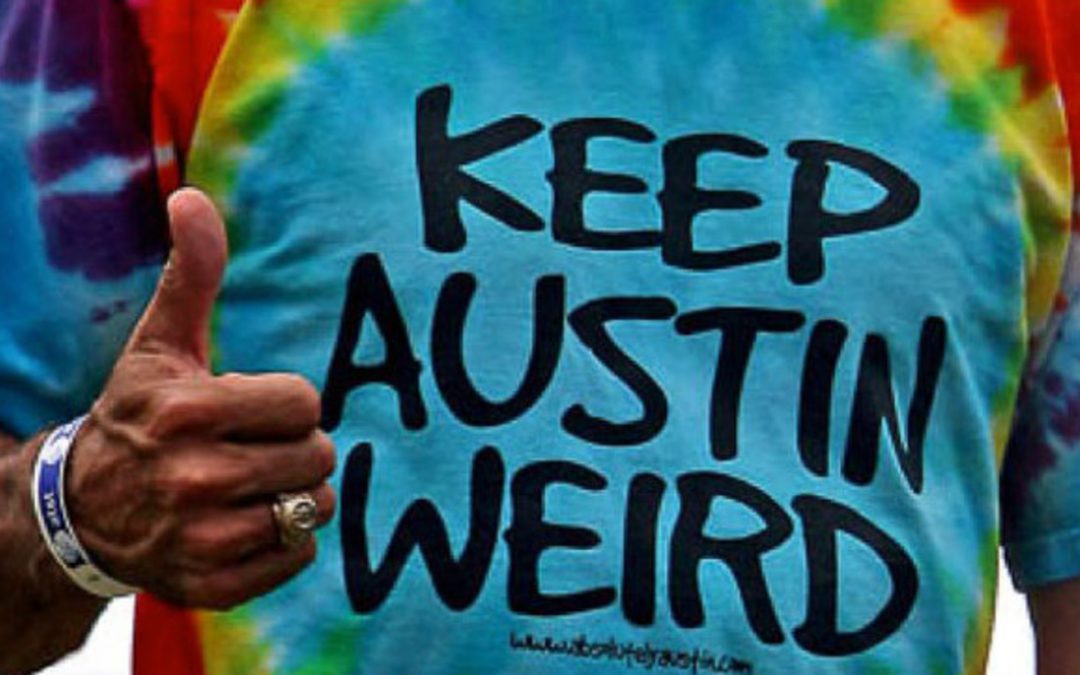 Austin is famously known for one of its most popular slogans, “Keep Austin Weird”, and in the spirit of keeping things weird, we offer you 30 weird facts about Austin, TX that you may not know, so let’s get weird ya’ll!

2.) Austin has been populated by humans for about 13,000 years since the Paleolithic Era in Texas.

3.) Austin is home to the ONLY Formula 1 race in the country, The United States Grand Prix at the Circuit of the Americas. The race has been held in the U.S. sporadically since 1908, known then by the name “American Grand Prize” before being held annually since 2012 after Austin was awarded the race on a 10-year contract on May 25, 2010.

4.) The original name of Austin was “Waterloo” in 1838. After the change to the Republic’s congress, the name was changed in honor of one of the city’s founding fathers, Stephen F. Austin.

6.) March 8th is known as “Leslie Day” in honor of Leslie Cochran, a beloved homeless cross-dresser, peace activist, and Austin Icon who ran for mayor 3 times and is credited with personifying the “Keep Austin Weird” motto.

7.) Austin is the fastest-growing Metro in the entire United States for the last 8 years running.

8.) Austin is considered the “Live Music Capital of the World” due to it’s 200+ live music venues and over 2,000 bands and performing artists.

9.) The upscale grocery chain Whole Foods started in Austin in 1978 before being purchased in 2017 by Amazon for 13.4 billion.

10.) The Texas State Capitol building is the largest state capitol in the U.S.

11.) In 1986, 3 Austin Chronicle employees started a local festival to showcase Austin’s local talent, South by Southwest, with just over 700 people in attendance. In 2019, there were over 415,000 people that attended the festival.

13.) Numbered at approximately 1.5 million, Austin has the largest bat colony in North America. You can see this spectacle every day just before sunset from March through October each year.

14.) Since 1989, local Austinite Vince Hanneman has been using pieces of junk and scrap to make the Cathedral of Junk in his backyard, a famous Austin landmark that’s open to the public.

15.) Austin is the most populous city in the country without a professional sports team.

Be sure to check out our other great blogs here!